An intimate drama about what happens after a Grindr hook-up. 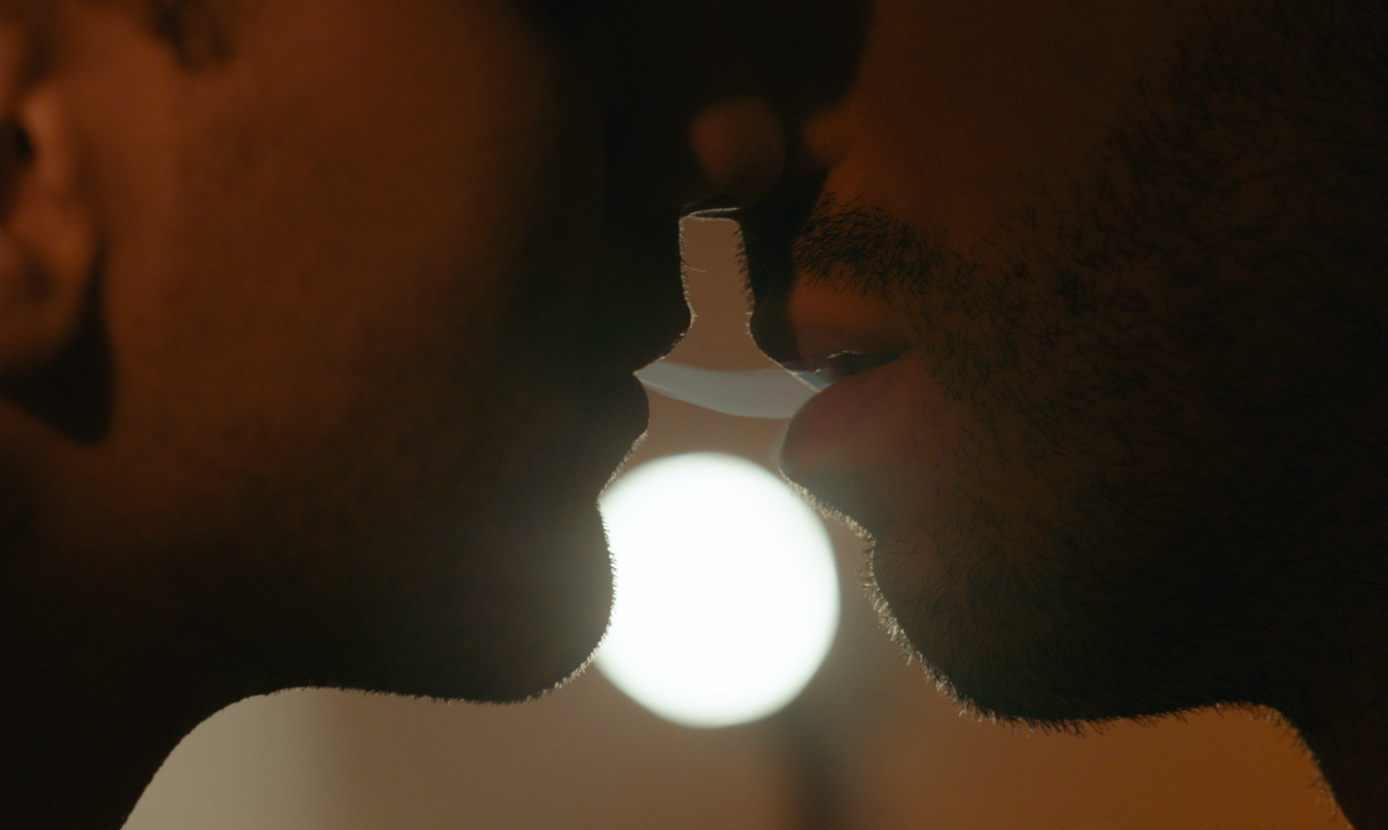 I produced this film in 2015. It was written and directed by Eoin Maher.

Synopsis
When Sean answers Bryn’s call for a hook-up on Grindr, the sex is uncomplicated. It’s what comes after that’s tricky.