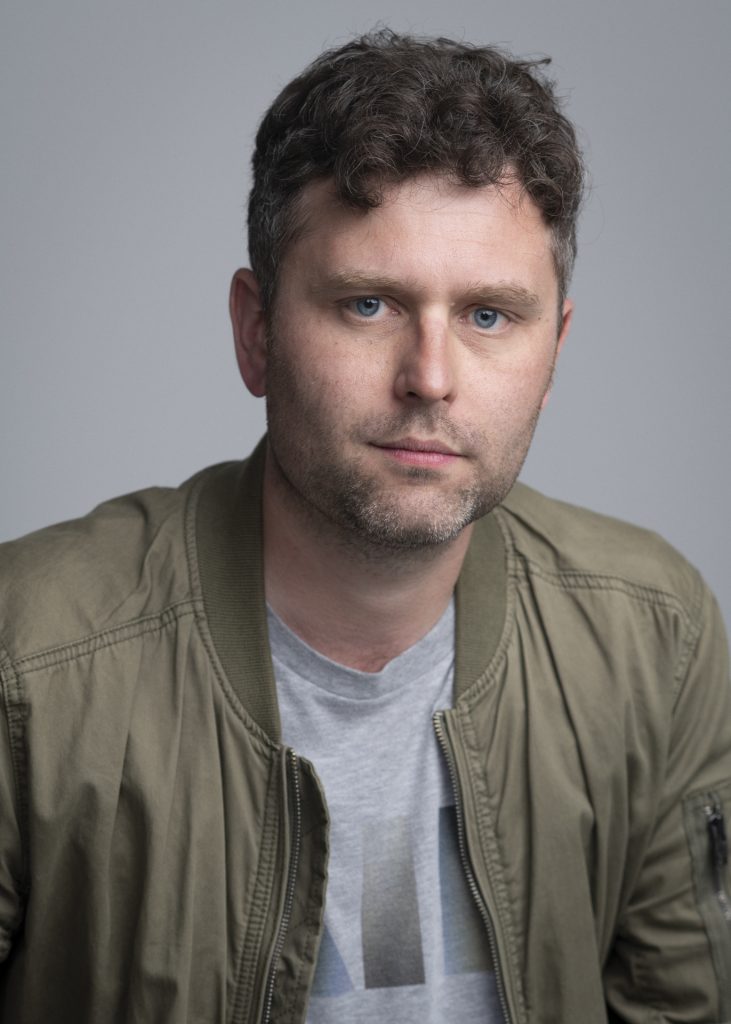 Liam has ten years experience in drama shorts and character-driven documentary. He is drawn to stories about unconventional families and characters who feel they don’t fit in. Since his first short played at festivals around the world in 2009, he has worked on films that have been awarded Best of British at Encounters film festival, earned a student Oscar nomination and gained distribution. His recent work includes creative production on feature documentary The Man Behind the Microphone (IDFA, 2017) directing voice acting for computer game Nelly Cootalot: the Fowl Fleet (2016) and two stints developing scripts with Film London’s Microwave scheme (2014-15 and 2015-16).

Liam is an active member of BECTU’s Writers, Producers and Directors committee. He holds an MA in Filmmaking (with distinction) from the London Film School and a BA in Film Studies (1st class) from the University of Kent, Canterbury.